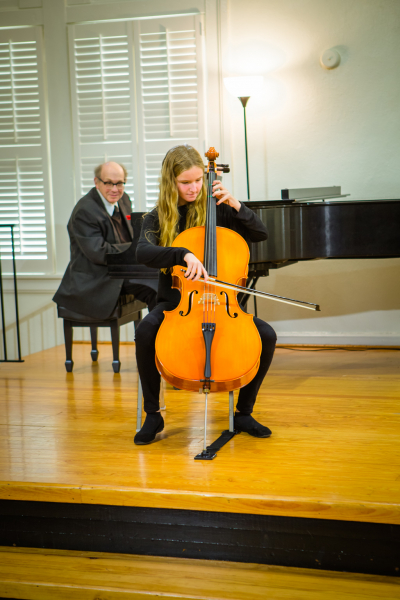 It is with great sadness that we report that our wonderful J. Samuel Hammond passed away peacefully on Thursday, February 25, 2021 at his home.

A volunteer with DUSS since its inception in 1967, Mr. Hammond accompanied countless string students on the piano in orchestras, violin and cello choirs, and solo recitals. He made each individual student, parent, teacher and friend at DUSS feel needed and important.

Mr. Hammond was a man of kindness, faith, and an overflowing generosity of spirit. We will never be able to replace Sam at DUSS. He has made an enormous impression on this community, and we will remember him forever. As soon as we are able to meet again in person safely, we will be honoring Mr. Hammond's service and membership in the DUSS community.

We would love for you to share your favorite memories of Mr. Hammond on this Form.

We will share the comments with his wife, Marie Hammond, and include them in our end-of-semester newsletter.

You can read more about Mr. Hammond's contributions to Duke University on DukeToday HERE. 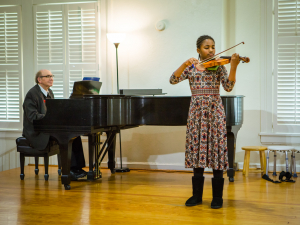 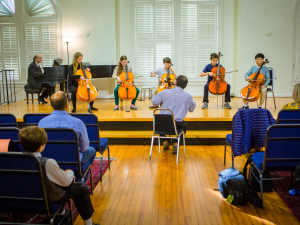 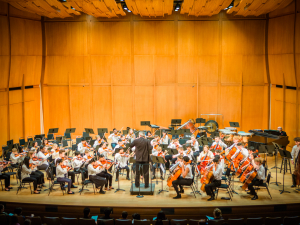