Jasmine Campbell taught with us in the 2017-18 season before taking time off after the birth of her twins. She will resume her position of violin teacher, chamber coach as well as assisting with the Concert String Orchestra.

During summer breaks between semesters, Jasmine spent time performing abroad. She was hired by the German Government as the Concertmaster of a professional Opera Music Festival for a complete summer season, as well as spending a summer in London with her string quartet, giving a concert tour of Baroque music. Since graduating, Jasmine has worked as a recording artist for Warner Brothers and MTPit Recording Studio based in Salt Lake City, while at the same time keeping a successful studio of more than thirty children aged 3-14.

Ms Campbell may be contacted by email at campbelljk@comcast.net. 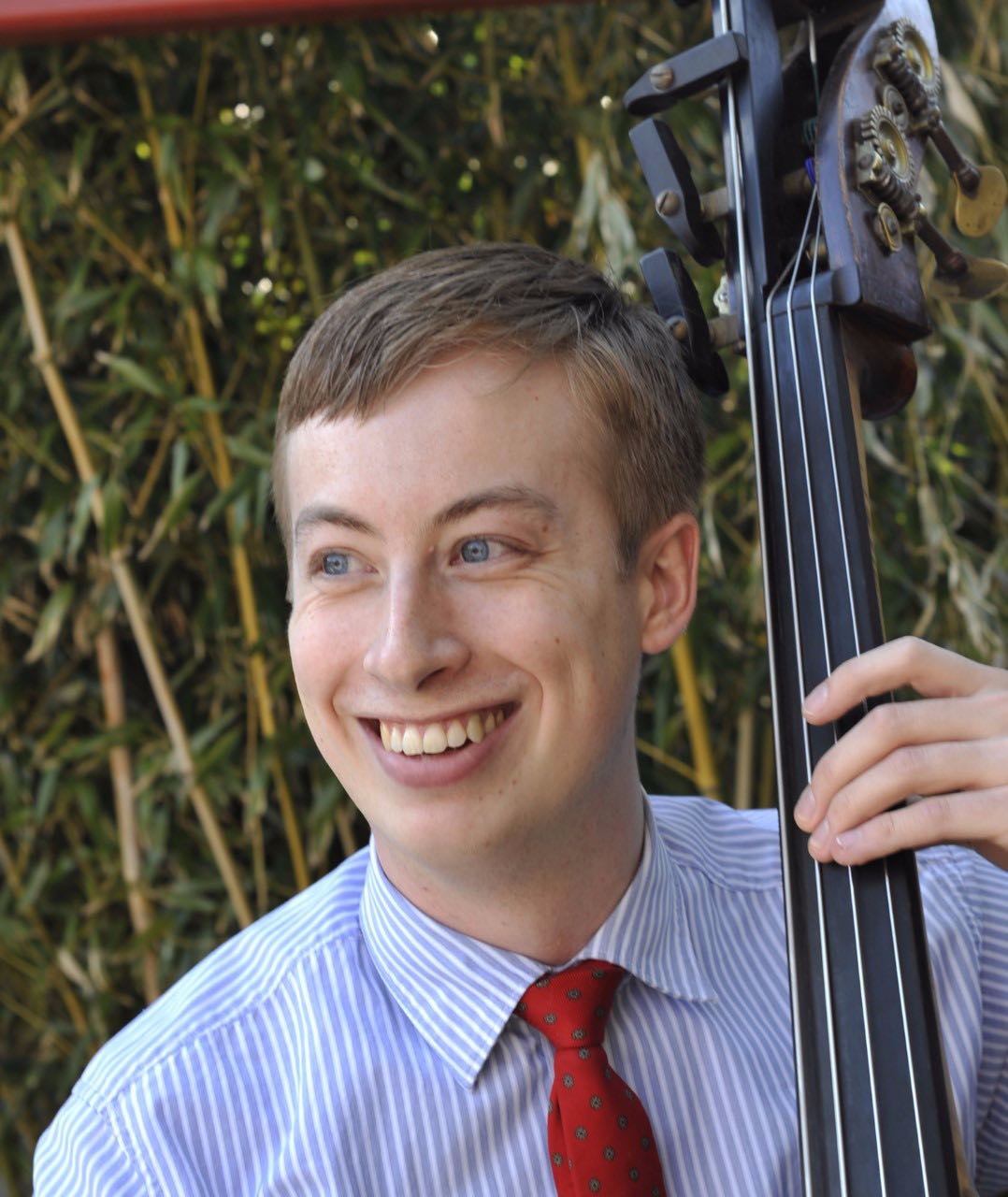 Zachary Hobin maintains a private studio in Raleigh, NC, and will be teaching bass and chamber music with us.

As an orchestral bassist, Dr. Hobin has recently appeared with the Riverside Symphony and New York Symphonic Ensemble as principal bass and the North Carolina Symphony and Charleston Symphony as section bass. As a chamber musician, he performs with the Annapolis Chamber Music Festival, a group he founded and runs.

One of Zachary's passions is to spread the joy of music to those who wish to learn more about it. He has been lucky to have the opportunity to teach in many settings, from the college lecture hall to community music schools in Ecuador and Bolivia. In addition to teaching privately and in master classes, Zachary coaches chamber music and leads group improvisation workshops.

Mr Hobin may be contacted by email at zachary.hobin@gmail.com